Birdy Wei-ting Hung is an M.F.A. Candidate at the School of Cinema, San Francisco State University. Her creative work in music videos, narrative fiction, and documentaries is inflected by her interests in experimental aesthetics. She has screened at the University of California Berkeley Art Museum Pacific Film Archive, the San Francisco Independent Film Festival, and the Golden Melody Awards in Taiwan. Her research interests include affect theory, body genres, and the abject. She has published in the online journal cinemedia. Hung is a contributor to professor Aaron Kerner’s forthcoming book, Abject Pleasures. 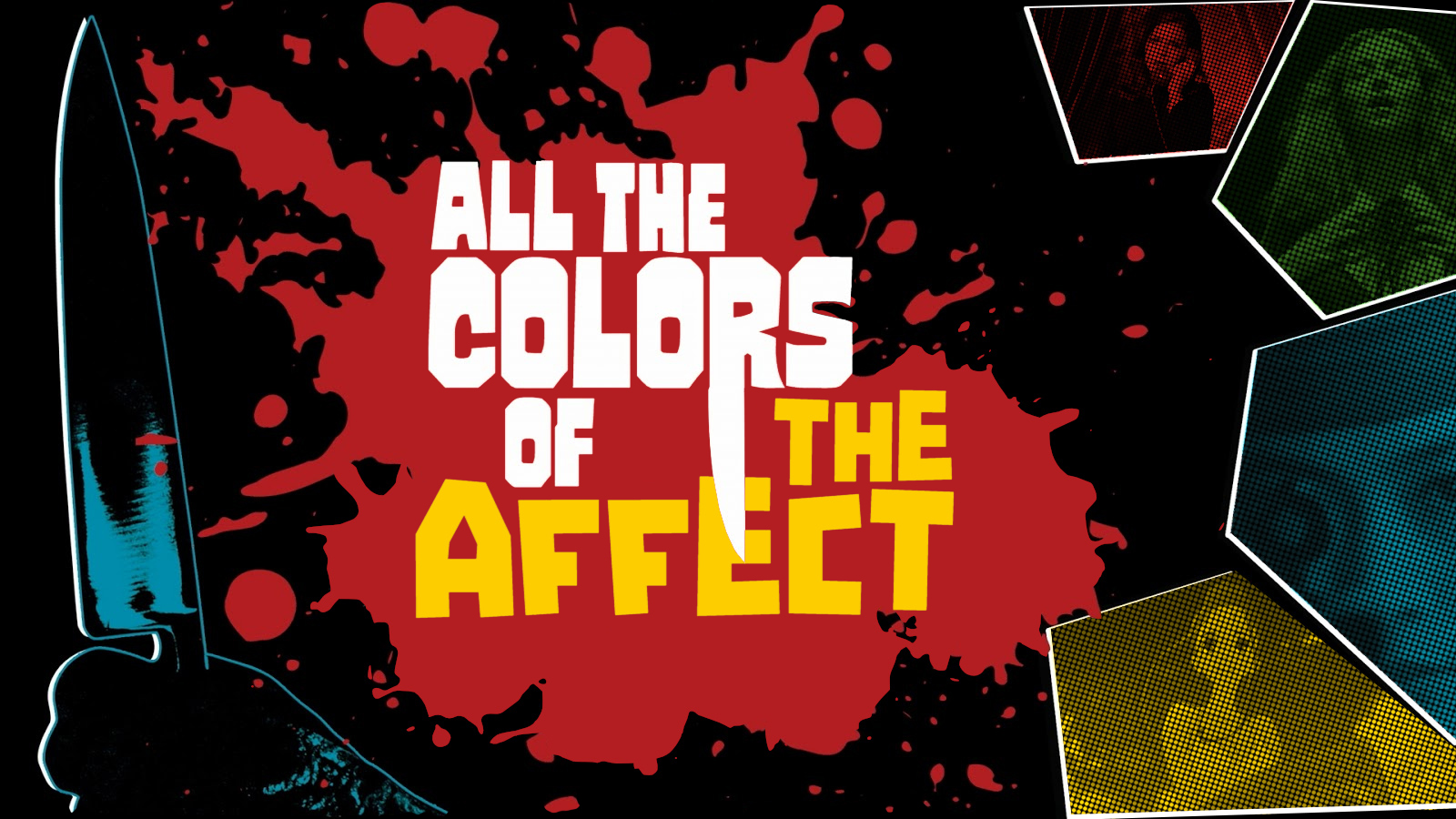 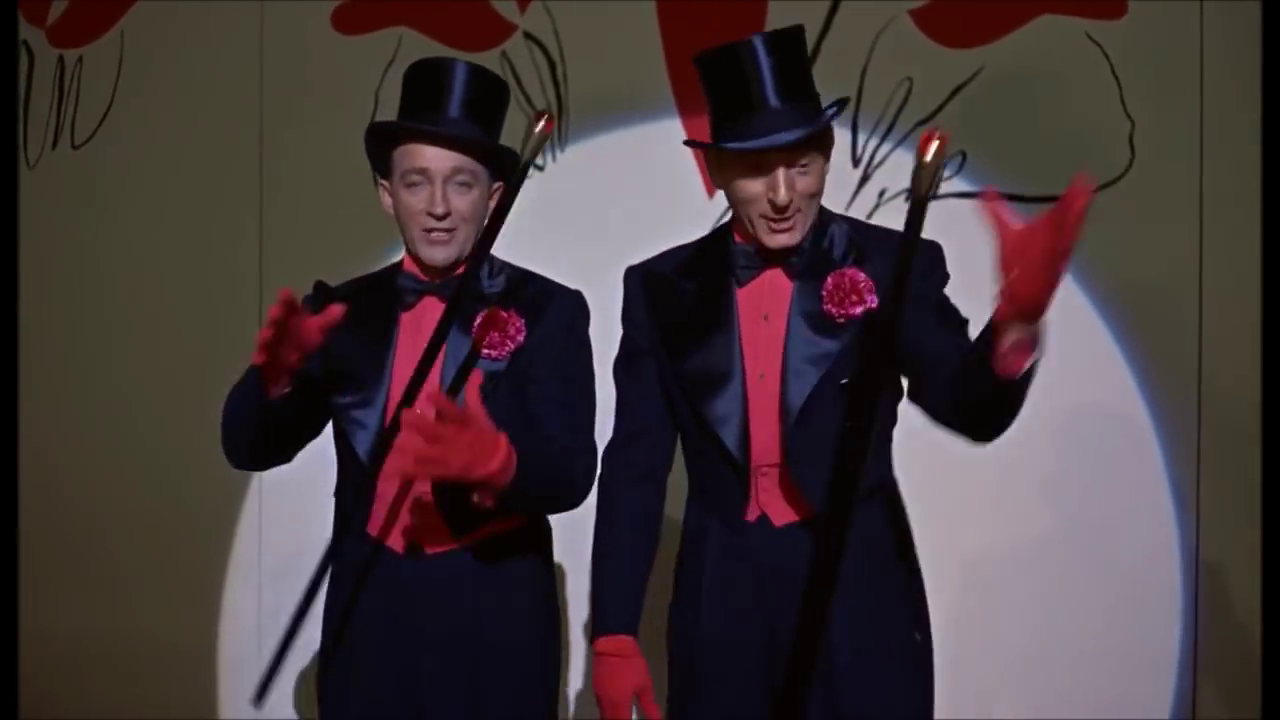 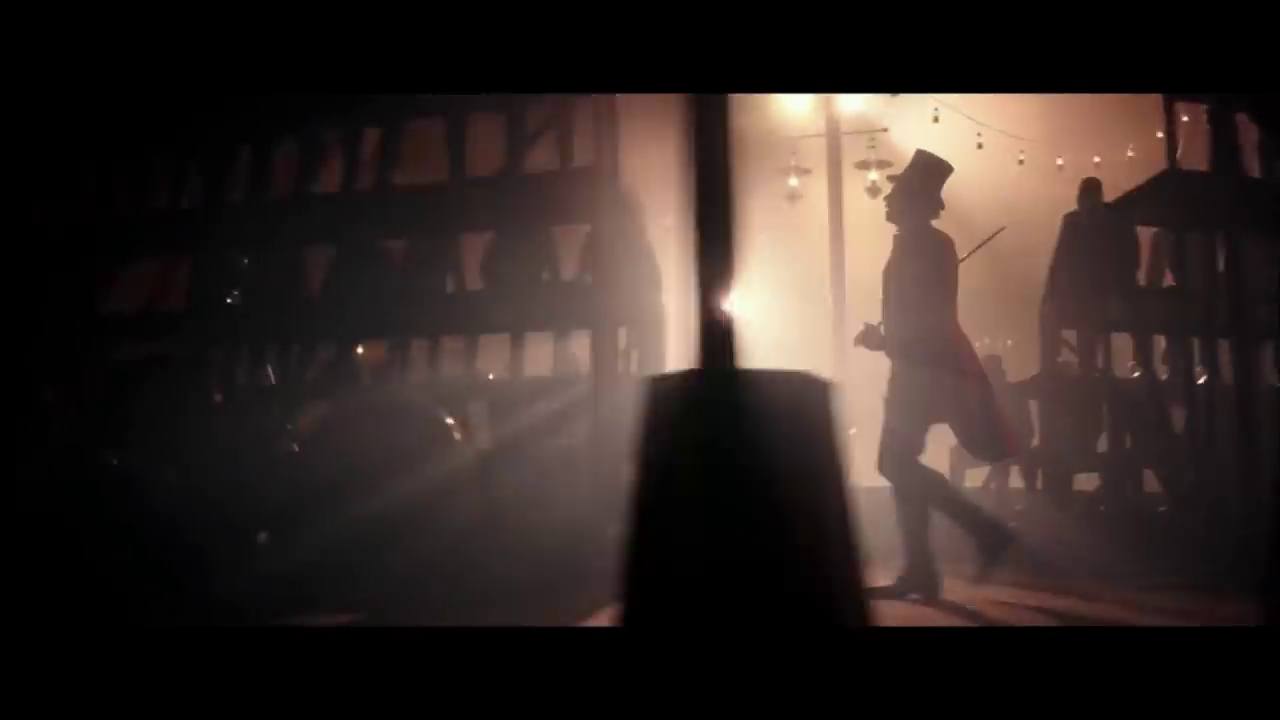 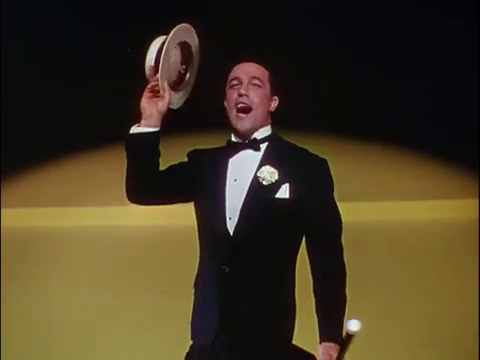 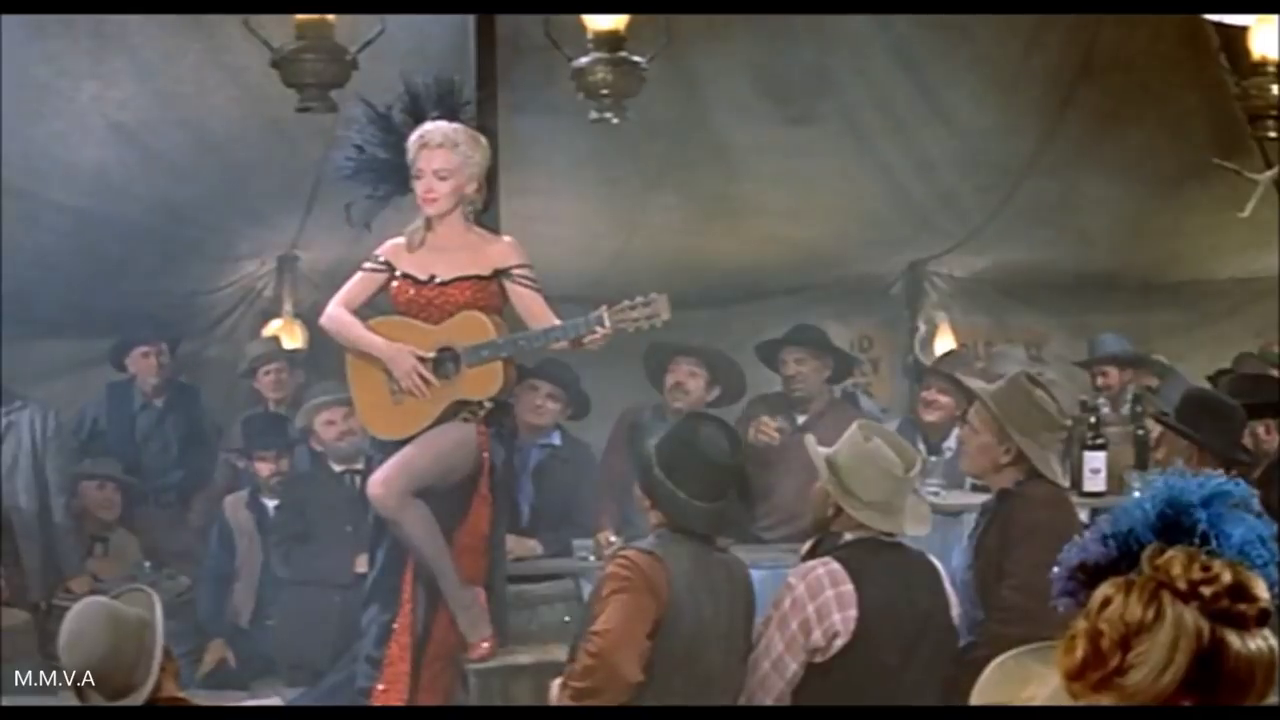 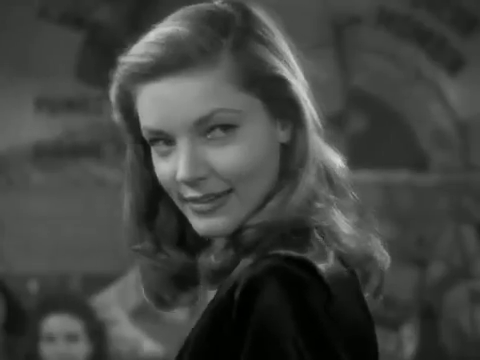 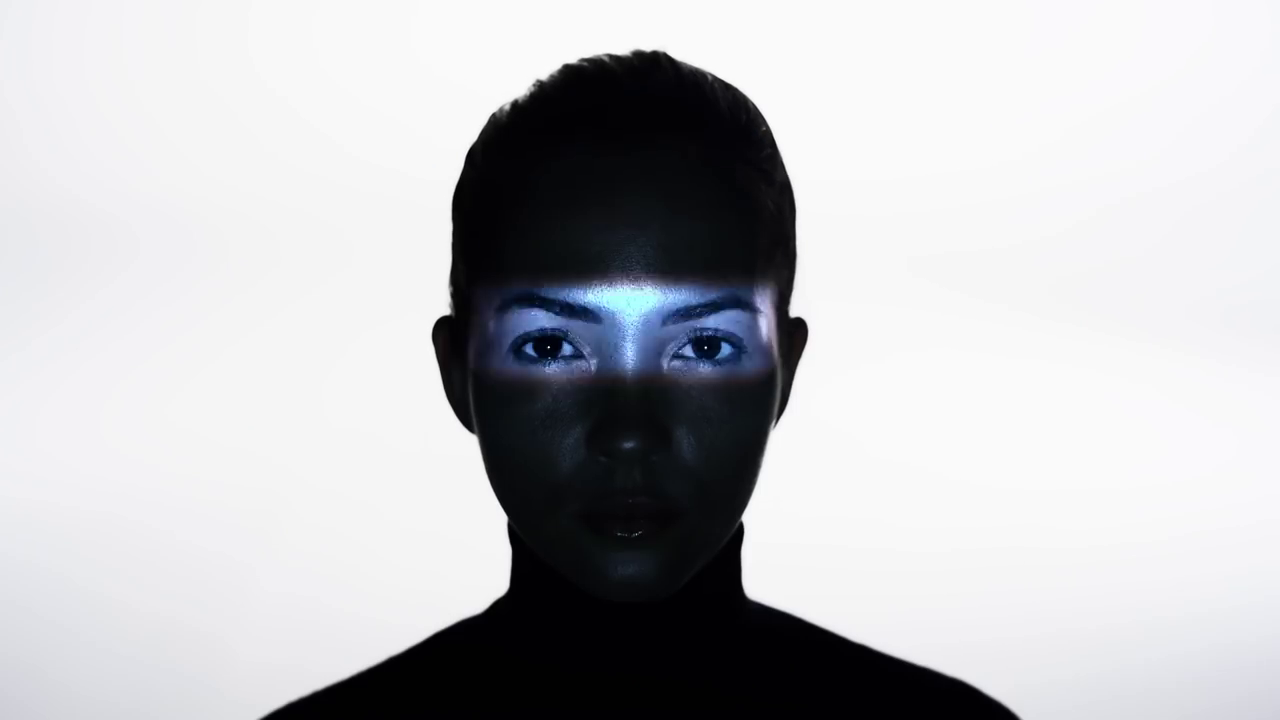 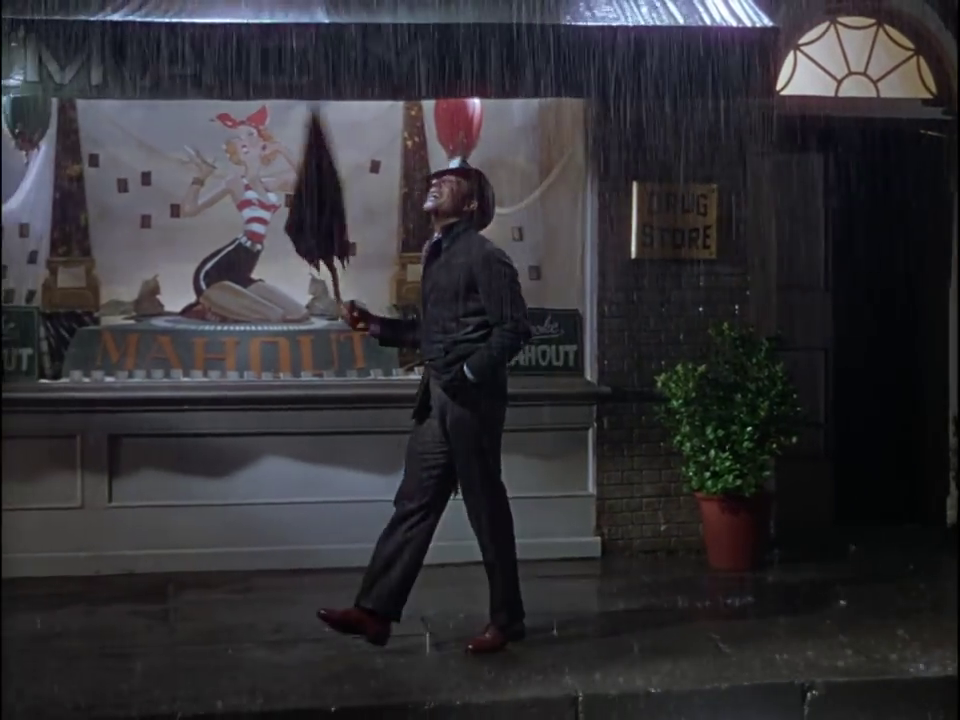