A number of historical events during 1983 coincide with images in Sans Soleil, released the same year.  Marker’s video essay is presented through a series of letters written by Sandor Krasna and added to the soundtrack by Alexandra Stewart’s voiceover.

On April 4, 1983, Space Shuttle Challenger or Challenger STS, makes its maiden voyage into space.   Challenger is described as the workhorse of the early days of the Shuttle fleet.[1]

On April 18, 1983, a suicide bomber with 2,000 pounds of explosives sped through the gate of U.S. embassy in West Beirut and struck the building.[1]

On May 26, 1983, a strong 7.7 magnitude earthquake strikes Japan, triggering a tsunami that causes over a hundred fatalities, thousands of injuries, many people go missing, and many buildings are destroyed.

On July 1, 1983, a North Korean Ilyushin II-62M jet en-route to Conakry Airport in Guinea crashes into the Fouta Djallon mountains in Guinea-Bissau.

On October 9, 1983 there is an attempted assassination of South Korean President Chun Doo-hwan during an official visit to Rangoon, Burma. Chun survives. 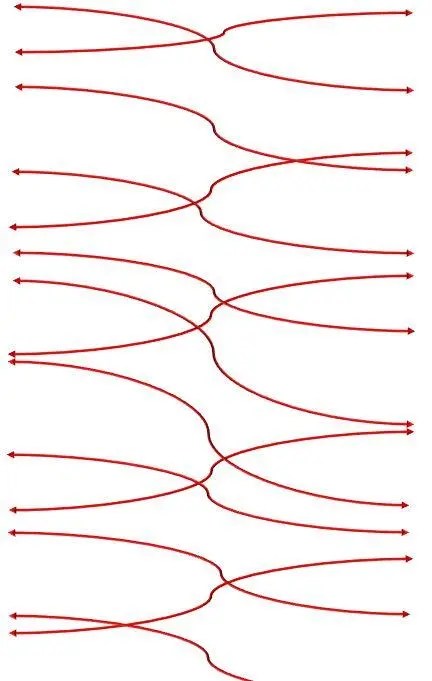 In Sans Soleil,  a space object jettisons in outer space.

Krasna’s letter mentions an earthquake that occurred the previous night.

Stewart reports:   “The Korean catholic opposition leader Kim D. Jeung kidnapped in Tokyo in ’73 by the South Korean gestapo is threatened with a death sentence.   A group has begun a hunger strike.   Some very young militants are trying to gather signatures in his support.”

Two historical events that need to be mentioned even though these events do not correlate to specific images in the film include:

The title, Sans Soleil, is an allegorical reference to insurmountable / impossible distance.   The title is also a metaphorical reference to ontological states that potentially hinder clear sight  and connote un-observance or un-perception.

Krasna writes about numerous Japanese ceremonies.  Stewart notes how in one ceremony:

“dolls are piled at the temple of Key Mitsu, consecrated to canon – the goddess of compassion and are burned in public.    I looked at the participants.   I think that the people who saw off the Kamikaze Pilots had the same look on their faces.”

A similar theme to Harun Farocki’s Eye-Machine 1, is represented in Sans Soleil  –  in a form to capture space on the vertical axis as opposed to an inclined trajectory.  A submarine shoots a rocket from depths at sea.   The camera follows the rocket’s upward movement until it encounters atmospheric air pressure.

“I remember the images I filmed in the month of January in Tokyo.   They have substituted themselves for my memory.   They are my memory.   I wonder how people remember things who don’t film, don’t photograph, don’t tape.   How has mankind managed to remember?  […]  As we await the year 4001 and its total recall, that’s what the oracles would take out of their long hexagonal boxes that new year may offer us.  […]  A little more power over that memory that runs from camp to camp – like Joan of Arc.?

“The Garden of Forking Paths,” by Jorge Luis Borges, is a fictive account of abstract spaces of historical memory.

“Because the war disfigured, destroyed, and mutilated reality, as much as it did human bodies and outdoor spaces, realist conventions (formerly/formally understood) were no longer reproducible. Thus, many artists could only use some (destroyed or mutilated) form of figuration.”[1]

[1] Rosa Menkman, “Glitch Studies Manifesto” & “The Perception of Glitch” from The Glitch Moment(um) 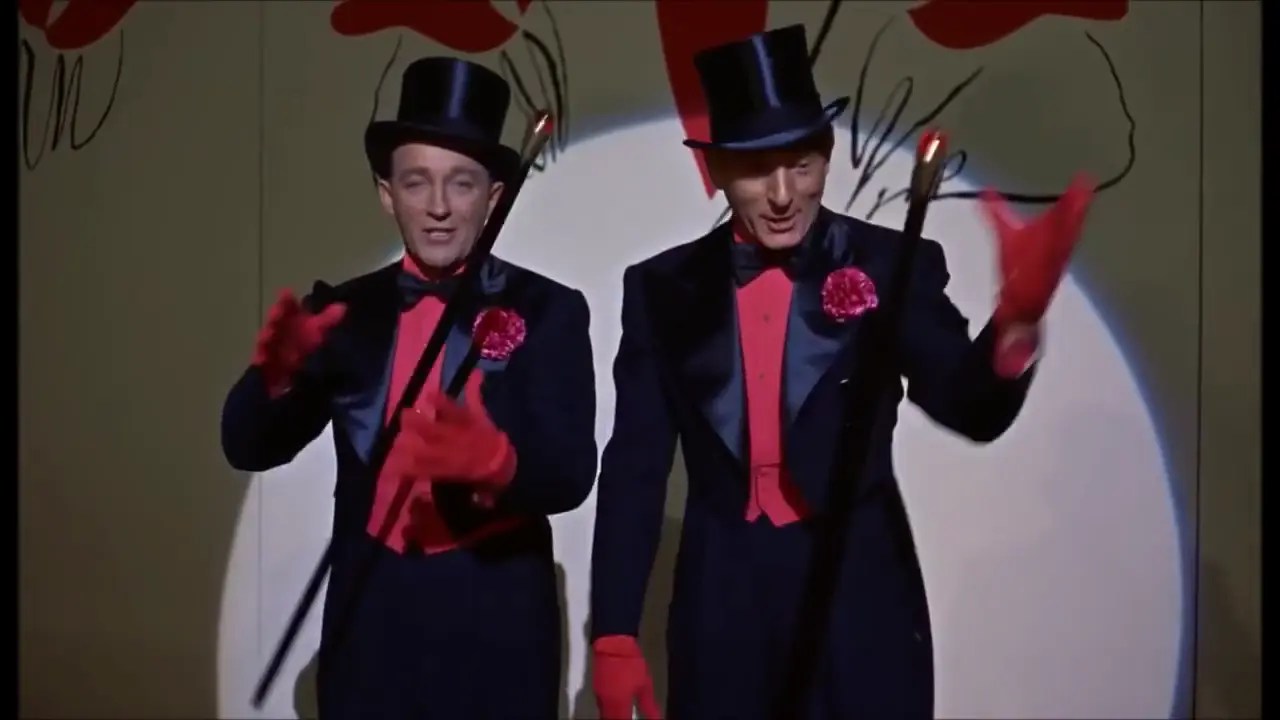 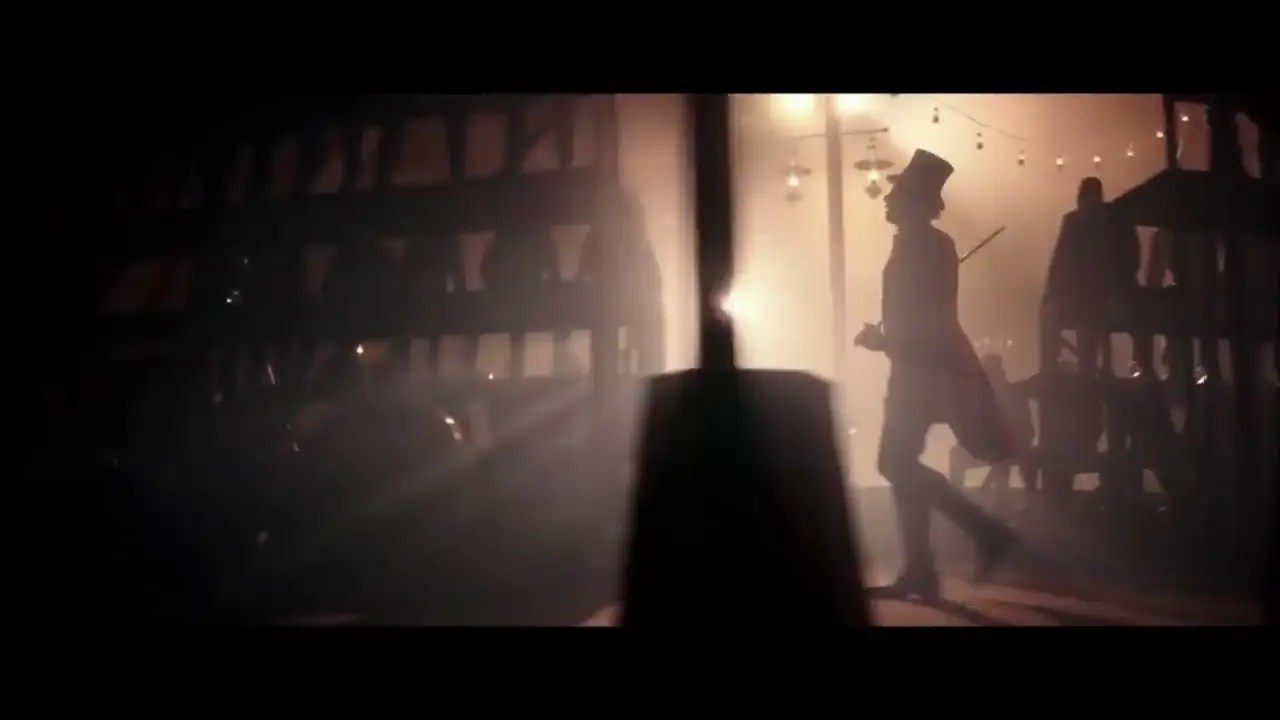 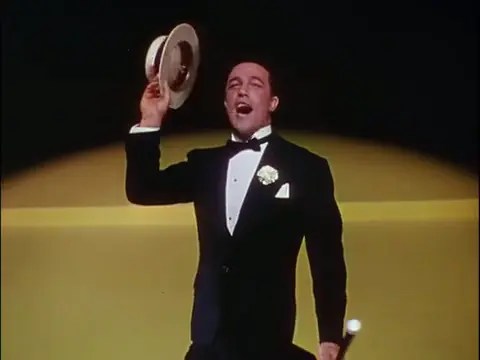 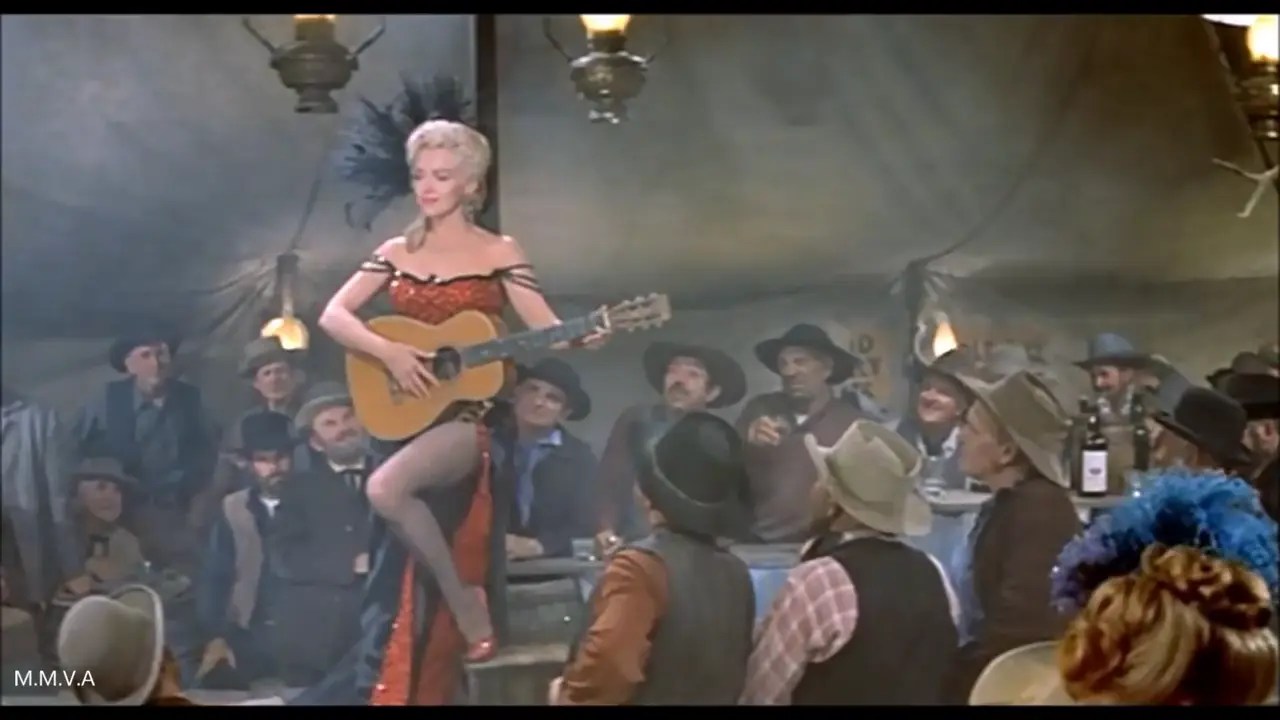 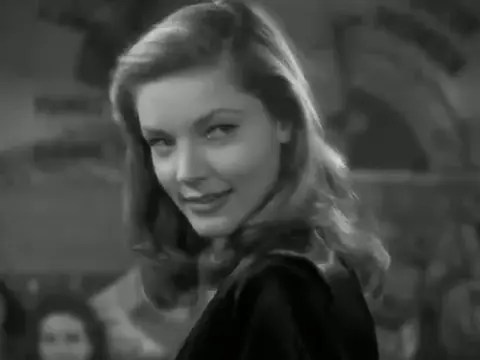 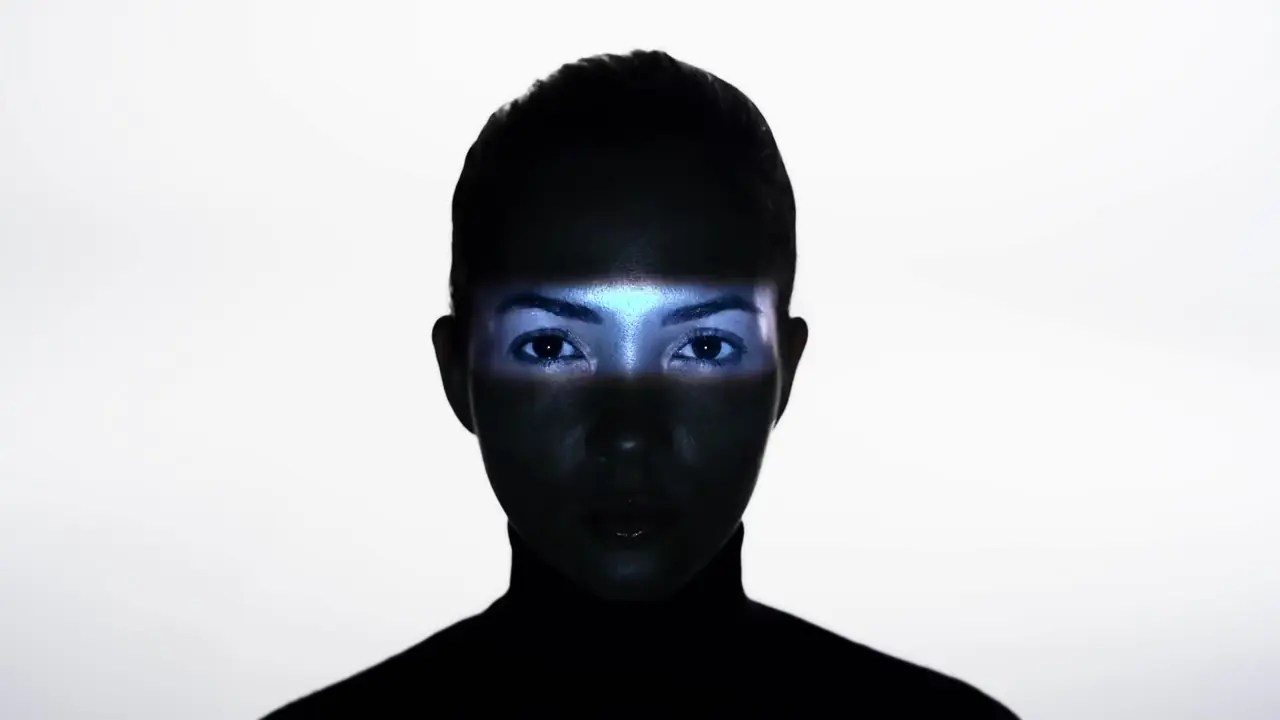 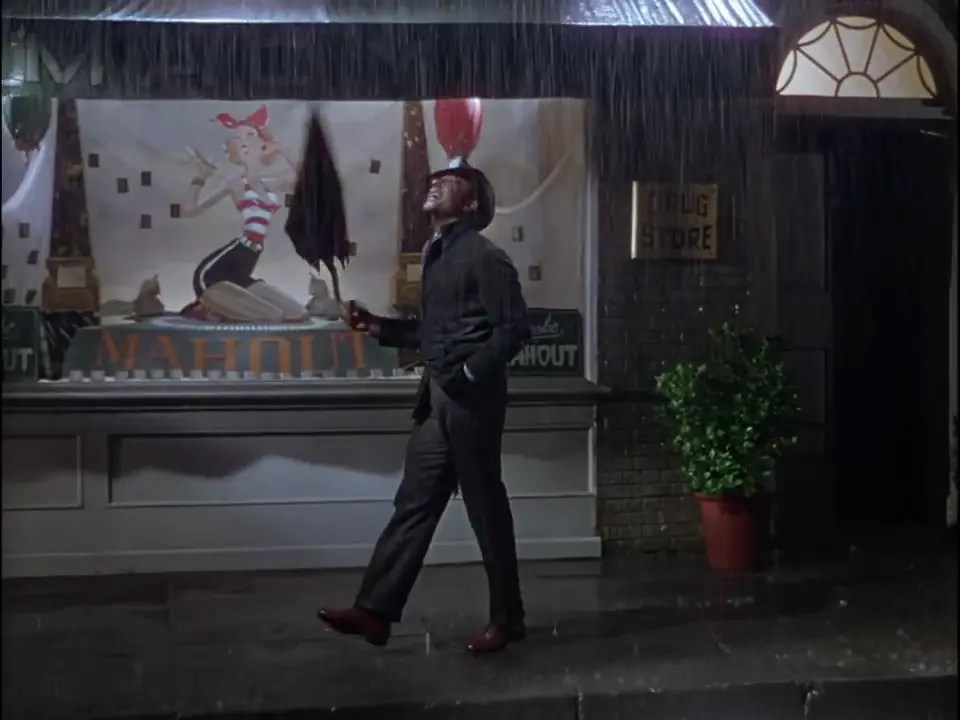