“…it was not so much that the dog and its owner come to look like each other as that they both by degrees take on a trim, unbidden resemblance to a third party…”

Gary Lutz, “The Dog and its Owner”, I Looked Alive

The application of algorithms dictates what we see online––what we watch and share, what we buy, etc. They make the world visible, and this visibility influences our interests, and perhaps even our identity. How much, then, is my interest in cinema, video production and editing, color correction, video games, French philosophers, designer footware––anything––a system of functions repeatedly solved by algorithms?

The author is watching animals sing the Twin Peaks theme song. The web suggests other videos of farm animal harmonies, but it also recommends videos of men shooting a crystal ball with an assault rifle. Who is this third author? If the author watching sees in the first person, and the algorithm solves for a “you” in the second person, can there be a 3rd person, climbing down between these two?

Repetition is important here. Virtual life is purposely habit forming. Even in an attempt to fool an application, unconscious repetition yields accurate results of what the user wants to see or buy, or, as so many videos are monetized, buy by seeing. Can these habits be something other than rote? Can they be refrains, emphasizing a passage between chorus and verse? Can this sense of repetition personify the same way it influences. If watching certain videos trigger the algorithm to present advertisements of a political candidate I don’t support, is it a mistake? Echoing Benjamin, what happens if we take these deviations as connections, rather than dismissing them as derivations?

If these deviations could form an architecture of virtual selfhood, can this architecture be looked through in the same way Sigfried Gideon described looking through the bars of the Tour D’Eiffel and Pont Transbordeur?

This project combines text and found video to confront the simultaneous, repetitive structures of virtual life. I will edit video culled from online sources, with an emphasis on what algorithms show me. The source material might include anything from streaming service recommendations to YouTube spirals. I may also choose to incorporate images or Wikipedia articles. Each (very) short film will stem from an input––the answer to a repetitive question that (hopefully) evokes the mixture of boredom and FOMO that can shape our online preferences, leading us to both sincere discovery (say, a new book, TV show, or film that speaks to us), but also leads us toward entertainment or commerce, a new pair of Doc Martens or a spiral of viral Vines or Tiktok videos. But are these deviations from good sense (or good taste), any less intellectual? I intend the effect to be aleatory, disorienting––both irreverent and perhaps also moving or disturbing. The point isn’t to come up with a thesis, or even a hypothesis, but instead to wander within the surreal collage that AI can inspire in the user.

They lose their distinctive shape, swirl into one another as we climb downward, merge simultaneously.” Sigfried Giedion, Bauen zn Franlcreich (Leipzig and Berlin), p. 7. 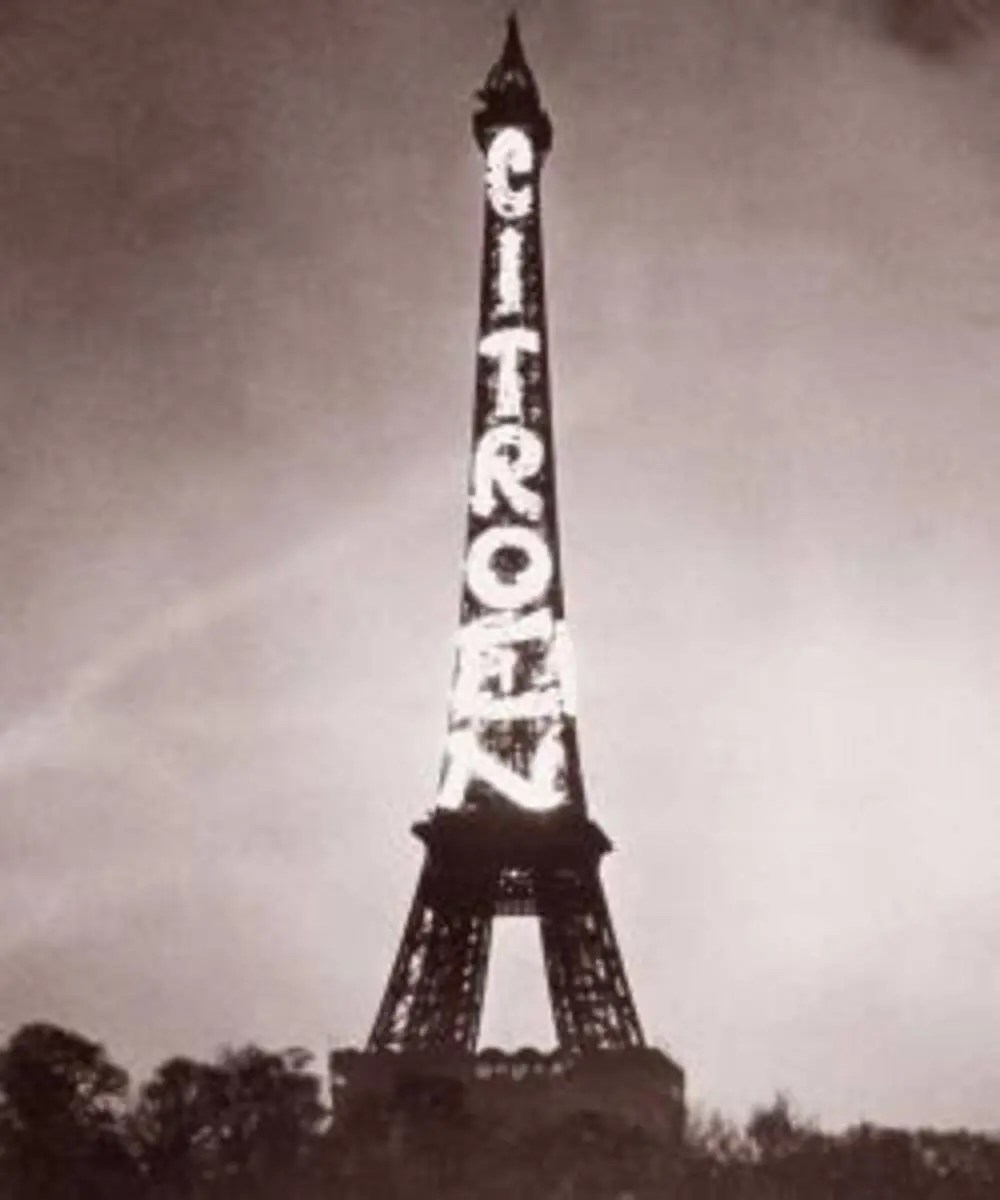 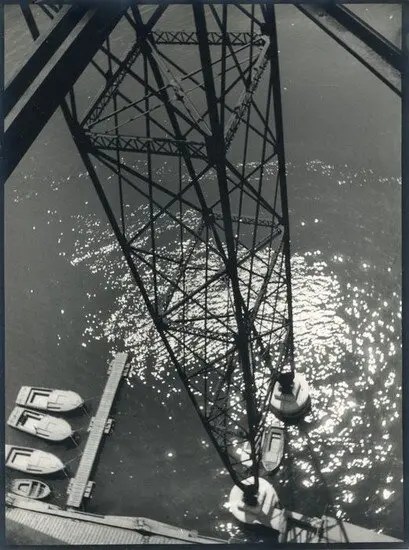 In a dialogic process, various approaches coexist and are comparatively existential and relativistic in their interaction. Here, each ideology can hold more salience in particular circumstances. Changes can be made within these ideologies if a strategy does not have the desired effect.

In a dialectic process describing the interaction and resolution between multiple paradigms or ideologies, one putative solution establishes primacy over the others. The goal of a dialectic process is to merge point and counterpoint (thesis and antithesis) into a compromise or other state of agreement via conflict and tension (synthesis). “Synthesis that evolves from the opposition between thesis and antithesis.”

The concepts of database, data, algorithm, are therefore at the basis of every artistic and creative process in the era of computer. While historically every artwork constituted a sort of unique specimen in the context of a particular medium, now form and content are two entities which can quite completely be untied. (Christiano Poian 3)

Each Video will be prefaced/accompanied by a brief, repetitive question, and an original, cryptic response, from which the corresponding video takes its material. Each response suggests a way to live, an ideology touted online, a kind of circumstance for the film to live inside.

Q: What is a refrain?

A: A minor setback: You have been logged off for security purposes, please login in again to access services.

A: A system: Buy this and become someone else.

A: A bargain: fit it into your schedule, your relationship, your budget.

A: A medicine: Wakening with the moon, working out before the sunrise. Teff porridge.

This site uses Akismet to reduce spam. Learn how your comment data is processed.