“To create is to remember. Memory is the basis of everything.”

A cascade form emerges from an initial rubbing of Sans Soleil.[1]    The cascade form denotes a central point, Ile de France, and branches that cover a vast canvas; namely montage images of Iceland, Japan, Guinea-Bissau, Cape Verde Islands, Sahel Region, California, deep sea, outer space, aerial captures.   The cascade form connotes waterfalls  –  not as prevalent as trees and tree structure metaphors, yet applicable for Sans Soleil.   Similar to forces of nature, the cascade form qualifies as a body without organs  –  a theoretical and ideological reference to  networks.[2]   The rubbing does not resemble an owl or Marker’s beloved cat.  It resembles chrysanthemum in its simplest form.  According to online sources, chrysanthemum is not rhizomatic.[3]   Technically, chrysanthemum is not a tree.   Yet, a case can be made for either cat or owl by extrapolation / addition of  conceptual line(s)  –  or by imagining invisible linear curve(s).    Deleuze uses the term  ‘rhizome’ literally and allegorically to represent the form of network hubs, or to represent classification of similar objects / spaces (Deleuze & Guattari).

The second rubbing of Sans Soleil reveals arc forms that connote a correlation with the central location of Ile de France.  Krasna’s letter mentions Joan of Arc and the ceremony on September 25, for the burning of the dolls, for the repose of the soul of broken dolls in Ueno, Japan. Jacques Rivette’s   Joan the Maid 1:  The Battles (1994)   and  Joan the Maid 2:  The Prisons (1994) are released over a decade after Sans Soleil. 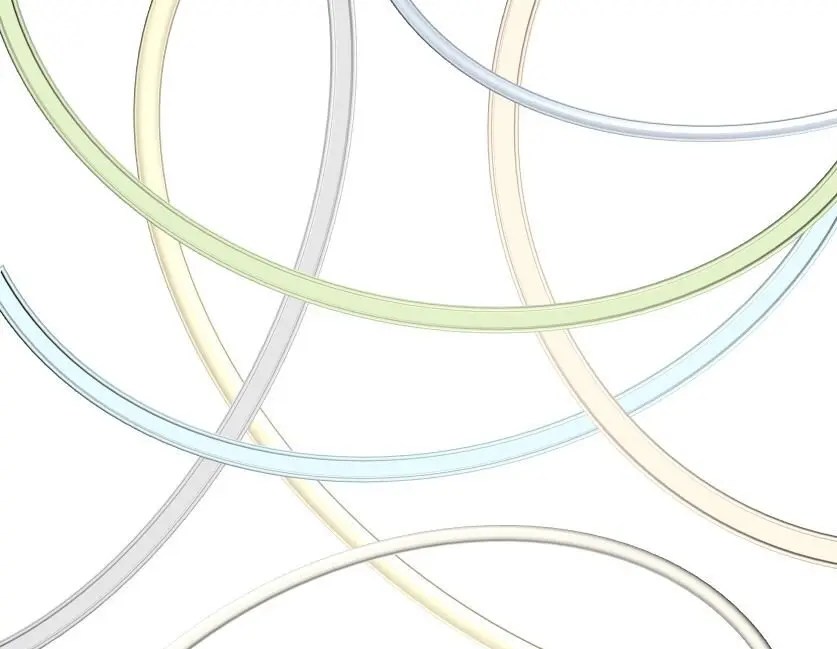 Sans Soleil is cubist in its compilation of location-based themes of peoples and cultures.   Marker juxtaposes one location-based theme to the other and arranges the blocks of locations.  Sans Soleil is experimental in the spirit of avant-garde cubism. For Marker, images are blocks of data [1]  –  meaningful in relation to physiognomy [2] and cultural information.   Sans Soleil unites the cascade  /  arc forms in its content,  and  narration as ‘syntagm’ in the sequence.[3]   Marker compiles appropriated (Agnes Varda, Les Glaneurs et la glaneuse, 2000 ) footage to compose scenario / trajectory.  An algorithmic form denotes experimentation.     Cubist art is abstracted  –  connotes pixilation with reference to geometric shapes and concrete edges. In most cubist art, concrete edges are intermingled with curvilinear shapes.  The abstract, color saturated, expressionist, images of Eta in Sans Soleil contain more meaning in contrast to most cubist still art.  On the whole, Sans Soleil, is ambiguous.  The film is meaningful in segments in contrast to the entire composition. 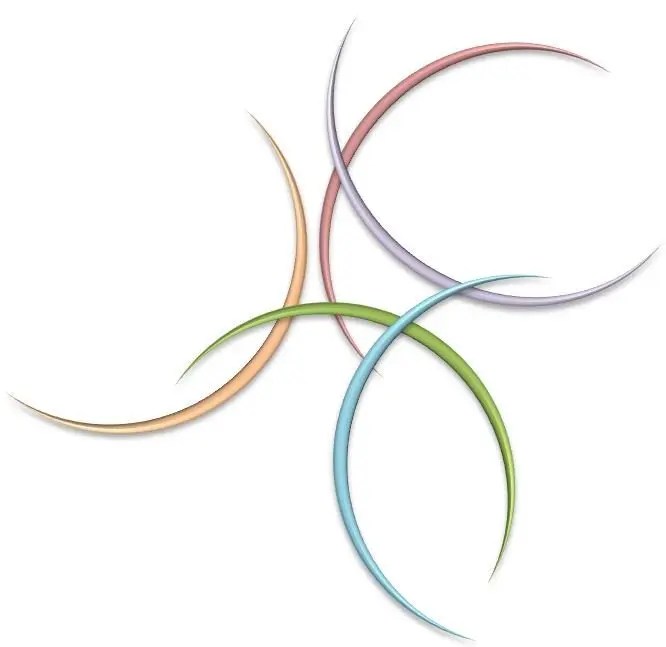 Compositional units and formal parameters that are of interest to Marker include:  depth of field, horizon lines, vanishing points, wide angle captures, aerial photography, cityscape, landscape, skyscape, sandscape –  landscape  as it relates to figuration and figurative photographic images.   Sans Soleil contains instances of color saturated and abstracted footage –  in reference to the Eta in Japan.  Most captures in Sans Soleil are of realist aesthetics; of people in their natural environments.   Psycho-geographical space [1] determines a certain physiognomy and Marker shows three distinctions that take the syntagm toward an early anthropological classification of Caucasoid, Mongoloid and Africanoid.  Physiognomy, as it relates to identity, of people transforms from Iceland, to Japan, to Africa, to North America.   The camera pauses; visually and through narration on physiognomy of men and women.  A scene is composed of rapid montage of a series of emotions of media personalities – none of which are laughter.    Bergman is undoubtedly the director who has been most insistent on the fundamental link which unites the cinema, the face, and the close-up.[2]   The affection-image is the close-up, and the close-up is the face.   The affect is power or quality;   it is something expressed.[3]  A sampling of physiognomy in Sans Soleil was matched to Fernand Léger’s painted portraits.   The noted Léger portrait is omitted to protect privacy rights, in light of recent anti-ethnic violence.

[2] The source is to be determined. 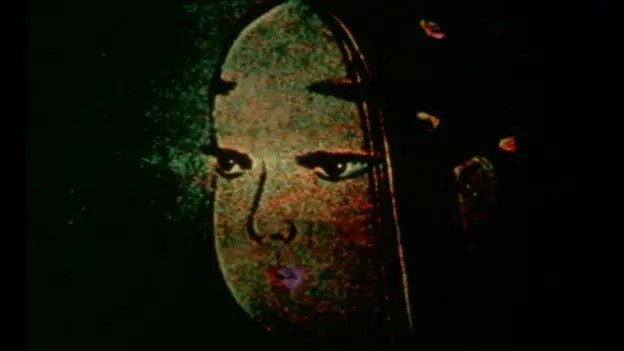 In Sans Soleil, drunkenness is mentioned accompanied with footage of the young flaneur in Tokyo.    Drunkenness explains the ontological state of the affected in relation to errance.

Part search, part dislocation and disorientation, errance is a movement to and dwelling at the limit of loss of self.[1]